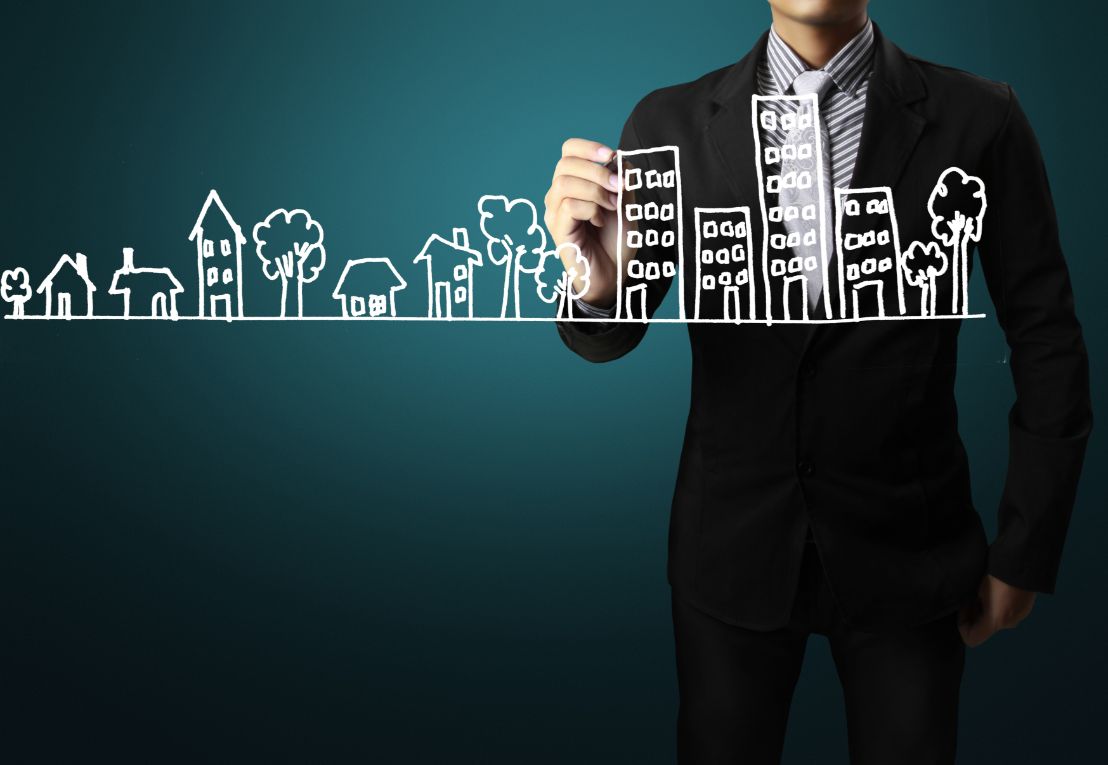 I get a very unique perspective on sales because I get to work with thousands of different sales people every single year and a wide range of industries. And what’s amazing is that most salespeople are making those same few critical mistakes over and over and over again. But they never know that they’re doing something wrong, which is devastating. Because if they were just able to tweak a couple of things, they could dramatically increase their results. In this chapter, I’m going to show you three crushing mistakes that most salespeople make. Check it out.

Number one, using the sales voice, most sales, people’s tone changes when they’re selling. I see it all the time when I listened to people on their calls, or I watch them in selling situations, they suddenly change from Hey, George, to Hey, George, Mark WayShack calling or Hey, how are you today? The tone literally changes and goes higher and gets far more enthusiastic. The problem is that prospects immediately sense this change, what I challenge you to do is actually record your next couple of calls, and actually listen to your voice. And what you’re likely to find is that you’re using a totally different voice, when you’re in a selling situation than you would if you were talking to a friend or a family member about something casual. If you find that your voice does go up or gets more enthusiastic, it’s time to now drop that sales voice and start talking more genuinely and more normal to our prospects.

Number two, unclear next steps. Have you ever had a great sales opportunity, I mean, something that looked amazing, only to fall apart, because you just couldn’t get the prospect back on the phone? This is what I call the sales vortex. You must avoid it at all costs. So many sales are lost, not because someone did a bad job in the actual selling conversation. But simply because there was an unclear next step, what I challenge you to do is always schedule a very, very clear next step in your current sales meetings and calls. That means saying something like, hey, George, so I’m going to call you at 10 am on Monday that is no longer any good. What I want you to do is actually get a scheduled event on the calendar, even if it’s only a 10-minute call, get it on the calendar and make sure that it’s scheduled and that it’s agreed to on both ends. No more unclear next steps.  Number three, want to talk too much. 99% of salespeople simply talk too much in selling situations. Some salespeople talk just a little bit too much. Others talk way too much. But very few salespeople talk to little prospects don’t care about you. They don’t care about me. They don’t care about us. They don’t care about anything about us. What they care about is them. So get them talking by asking great questions, and then shut up. It sounds patronizing. But it’s advice that I’ve even had to give to myself when I record my own selling situations. It’s time to cut the chat and get them talking simply by asking great questions. So there are three crushing mistakes that most salespeople make.