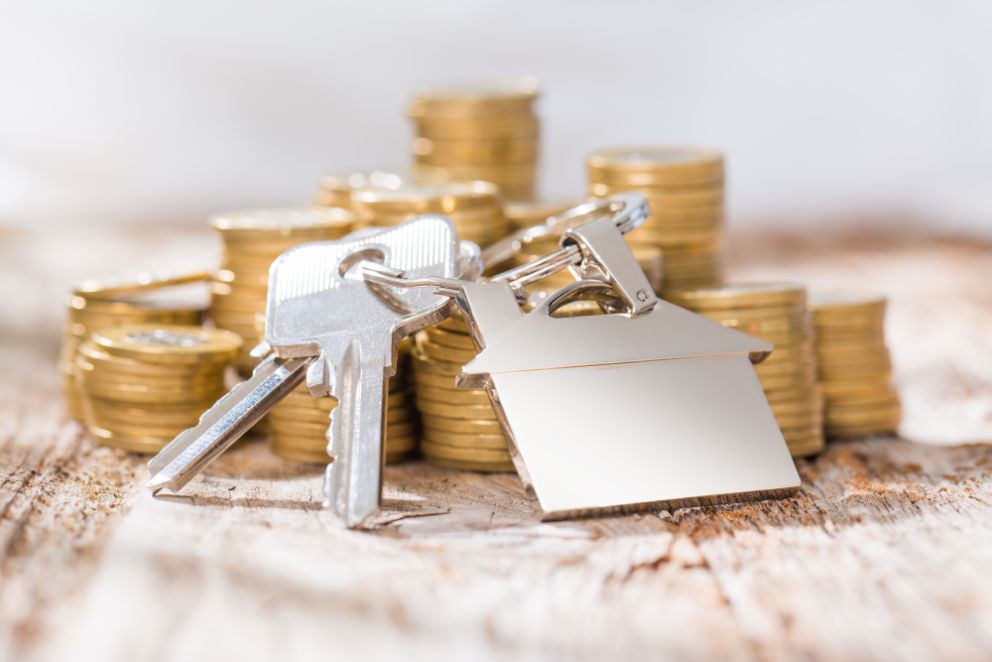 Right now, email prospecting is super effective with prospects. When done properly, you can get through to really high-level prospects and engage them quickly. The problem is that most prospecting emails are totally useless because they’re immediately getting deleted before a prospect ever actually gets through that email. In this chapter, I’m going to teach you five steps to send killer prospecting emails, check it out.

Number one, personalize those emails, if a prospect things that what you have just sent out, is a copy and paste an email that’s going out to really everyone, then it’s going to be deleted immediately. It’s done to make those emails hyper-specific to their exact world. We want to show that we’ve done our homework that we know about their organization that we know about them, and maybe some of the challenges that they could be facing.

Number two, use no promotional subject lines, the subject line is one of the most critical components to actually getting your email open. Most people are actually checking their emails, using their phones. So think about what’s actually showing up on that phone. It’s Who’s it, from the subject line, and then the very beginning the first couple of words in that email body. So we want to use subjects that don’t seem salesy and Promotional. In fact, try mentioning their company name and keeping it overall very short.

Number three, keep it really short, we don’t want to educate our prospects in our emails, all we want to do is engage the prospect to actually respond, we want to assume that we have at the most 20 seconds for the entire email before a prospect is going to delete even the most engaging email. So that means three to five sentences, and then we’re done.

Number four, offer value, offer to send them something that would be useful for them, or maybe give them specific feedback on their company. I have a client who helps companies improve their YouTube channel. And what he did recently is he went through some of his top prospects went through their YouTube page and gave them specific feedback on different areas that they could improve their YouTube channel. Immediately, he got lots of responses with people saying I want to meet with you. Remember, most salespeople are looking to take when they’re writing emails, so instead, give value and that’s going to help you stand out from your competitors.  Number five, and with a hook, conclude those emails with a question that’s going to engage them. The problem is that most emails and was something that sounds like this, let me know if I can ever be helpful. That is a total waste of time, and you are not going to get responses. Instead, engagements, something like this, do any of these challenges ring true to you? Or where can I send that book to something that’s specific, easy to answer, and is likely to engage them in a very quick conversation.