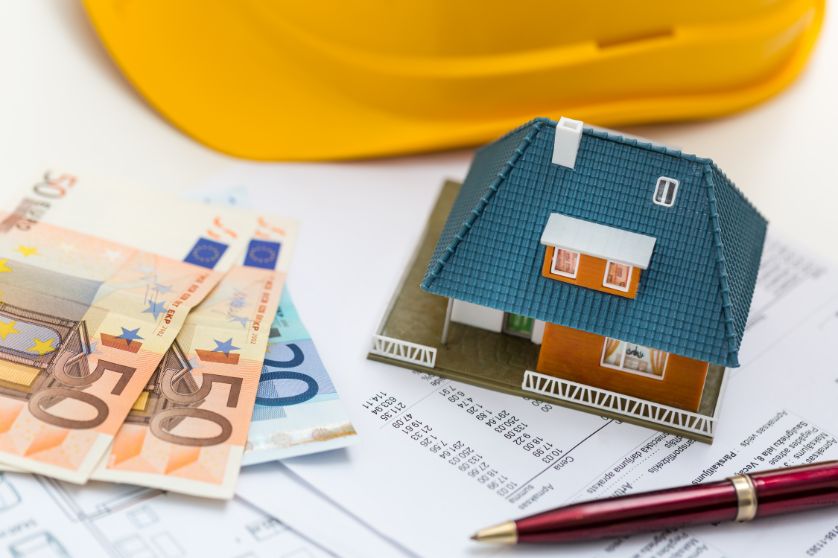 Do you know what separates the top 1% of salespeople from everyone else? I’m talking about those folks that earn a high six-figure or even seven-figure commission. Most people think that top salespeople simply close more deals. This just isn’t true. In fact, a lot of mediocre salespeople actually close a higher quantity of deals, they’re closing more deals than those top one percenters. The difference is the average size of the sale, I see it all the time at my client companies, the top salesperson’s average sale size might be a million dollars, while the other salespeople at the organizations average sale sizes, maybe $100,000. That’s a 10 times differential. So those average sales people have to sell 10 times the number of sales in order to get the same sales numbers. The easiest way to make those larger sales is to sell to big companies, it can change everything for you. In this chapter, I’m going to show you five strategies to sell to huge, massive, really large companies, check it out.

Number one, don’t be afraid of the big boys and girls, this is what holds most people back from selling to those big companies. They’re simply nervous and uncomfortable selling to those big organizations. But the reality is that big companies can actually be easier to sell to, just think not only do they still have many of the same problems that you solve, but they also tend to have a lot more money. Plus, the size of your solution is often much larger with a big company. So it just multiplies the average sale size. The first step is all about getting outside of your comfort zone. Those big companies don’t bite.

Number two, sell high up the food chain. The thing about big companies is that they have so many fancy titles that I swear were designed to either confuse or scare off salespeople, CMO, CSO, Chief happiness officer, brand director, VP of Ops, they’re all intimidating to many, but they give insights into who you should sell to. Think right now. Who is the highest relevant person on an ideal prospect organization that you could sell to? Who is that person? What’s their title? Stop selling to those low-level managers and start selling to directors, VP, even though C levels, they have so much more ability to say yes, the worst thing that happens is that they send you down and now you’ve received an introduction to a decision maker from their boss. Not bad.

Number three, plan, a prospecting campaign, enough haphazard calls, and emails to prospects. It’s time to map out an entire campaign to a prospect centered on packages that you’re going to send to this person via FedEx. And we use FedEx because everyone opens a FedEx package. What can you send to this person that will be a high perceived value that will grab their attention? Is it a special report a unique sample or an analysis specific to their company. Remember that because there is a huge potential sale on the line, you should feel comfortable investing more time and dollars in grabbing their attention. Now plan out other letters that you can send and calls and emails that you can make to follow up on what you’re sending.

Number four, understand the decision-making process. One thing that is often more complicated about selling to large organizations is the decision making process. Unlike with small mom and pop organizations where the owner clearly can make the decision. Big organizations may have more complex decision making structures. Not understanding your prospects decision-making process is sales suicide, you must know before you present your solution what that process looks like. Often there are layers of folks who need to buy into your offering. So don’t mess up the opportunity by not asking a lot of times even a high-level prospect, say a CEO will want to get buy-in from subordinates. So just ask their process. This is really easily done with one simple question that sounds like, what is your typical decision-making process for an initiative like this. Easy, and now you’ve saved yourself a ton of headache down the road.  Number five, once you have a contact get introduced two other areas of the organization. The other nice thing about big companies is that you can often sell to multiple divisions, multiple departments. This means that once you’ve established a relationship in one area of the company, leverage your relationship to get into other areas. This means asking those new contacts for introductions to other folks that could also use your offering. Don’t wimp out here. This is critical to do. If you don’t you’re missing out on huge opportunities. Just remember, I have never met a salesperson who has ever lost business by asking for introductions. But most salespeople do lose business by not asking. There is no risk and there’s the only upside.