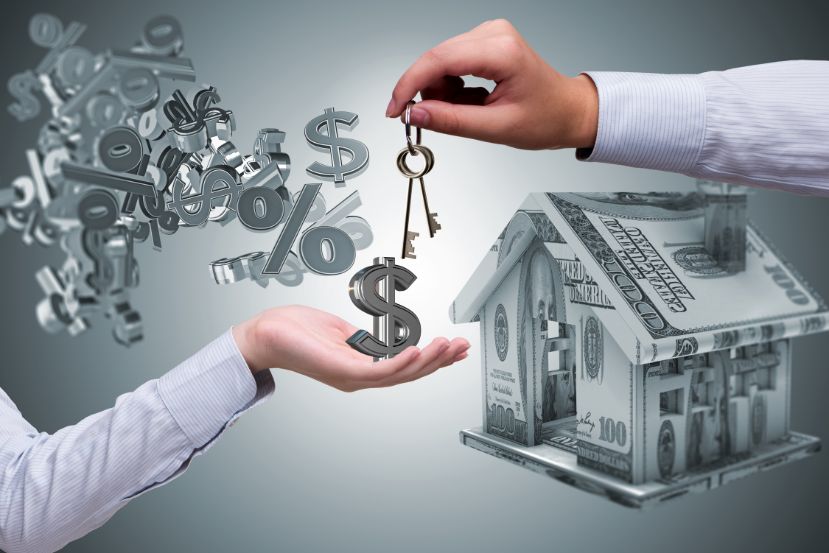 When people come up to me after a speech, or they’re responding to my videos, they all want to know how to close more sales. And that is really, really important. But what about making those bigger, more profitable sales. One of my clients doubled her business this year and did it by making the exact same number of sales this year as she did last year. The only difference is that she doubled her average sale size. And interestingly enough, she quadrupled the profitability of each sale, it was way easier and the result was better than had she actually just doubled the number of sales. In this chapter, I’m going to teach you three secrets to insanely profitable sales. Check it out.

Number one, go after the top dogs. Stop calling on low-level prospects. Low-Level prospects have little budgets, and they usually don’t have much decision-making authority. Yet, this is where most salespeople are spending their entire sales lives. Instead, go after the prospects that are at the top of the food chain, they can more easily say yes to those really big investments.

Number two, don’t mess with the small stuff, it’s time to start saying no to tiny deals, they waste your time and they do not move your ball forward. Instead, focus only on those larger opportunities, those prospects who can really make a big dent in your sales pipeline. Big opportunities take the same exact time and effort. But they lead to a five and 10 times better outcome at the end of the year.  Number three, understand the cost of your prospect’s challenge. Once you’ve identified the key challenges that you’re prospect is facing, it’s time to ask what do those challenges actually cost your organization. By articulating the cost of their challenges, the prospect is now going to start to create value in their own mind for your solution. So for example, when a challenge is costing an organization $5 million, then the solution to fixing that challenge can easily be $500,000. That’s a 10 times return. And now your solution can cost up to around $500,000. That’s a pretty nice budget.