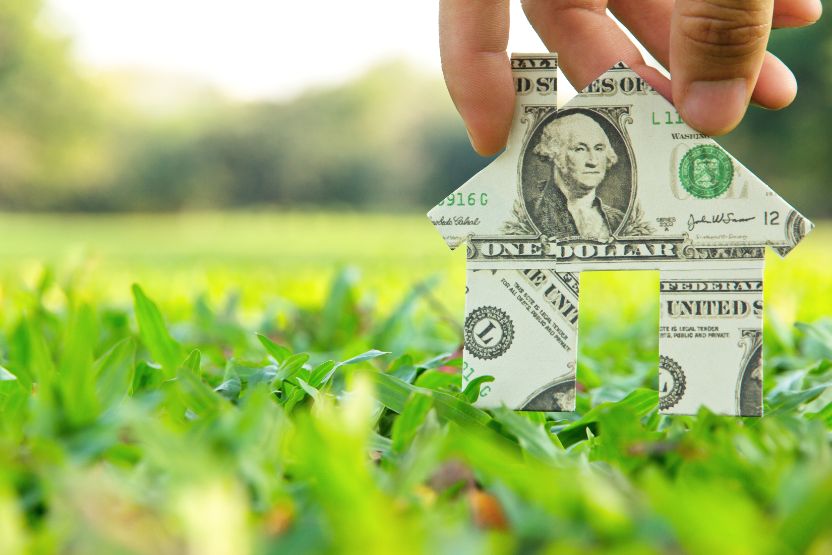 Do you sell a product or service as if it’s a commodity? Let’s actually define what a commodity is, I actually went on to Wikipedia and looked it up. And Wikipedia defines a commodity as a class of goods for which there’s demand, but which, as they say, is supplied without qualitative differentiation across a market. So basically, what that means is that there is simply no differentiation, no distinction, but people want it. So when there is no differentiation or distinction from other options, looking at what you’re selling, then the buying decision comes down to only one factor. And what’s that factor? Of course, you’re probably saying yourself right now, price. In this chapter, I’m going to share with you how to sell a product that seems like a commodity, but you can actually create so much more value, check it out.

Number one, stop selling a commodity. That’s one of the biggest ways to stop actually selling a commodity. And I don’t mean stop selling what you actually sell. But I’m saying stop focusing on price as the primary determinant for why someone should buy from you. Instead, identify why your current clients are actually buying from you right now, besides Of course, price, and think about all of that value that you create in the lives of your prospect, or in those existing customers and start to focus on that, as opposed to the commodity value of what you’re selling. And again, focusing on that price.

Number two, focus only on the value that you actually bring. Again, this is not about selling the specific commoditize product or service. Instead, it’s about what’s the real value that you bring to the table, give up on the idea that you can be the lowest price provider, unless your Walmart, you’re not going to effectively make money being the lowest price provider, it’s time to focus on the value that you can really bring. What are the reasons? What are some of those intangibles that bring your customers to you?  Number three, solve your prospects challenges. Your prospects don’t buy from you, because you’re the lowest priced at least hopefully they don’t buy from you simply because you’re the lowest price, they typically are buying because you solve some particular set of challenges. So learn, what are your prospects most challenged by and do this simply by asking, have conversations, set up conversations with those prospects with those customers to find out? What are the biggest challenges that they are facing? And then all you have to do is craft a solution to solve those problems.