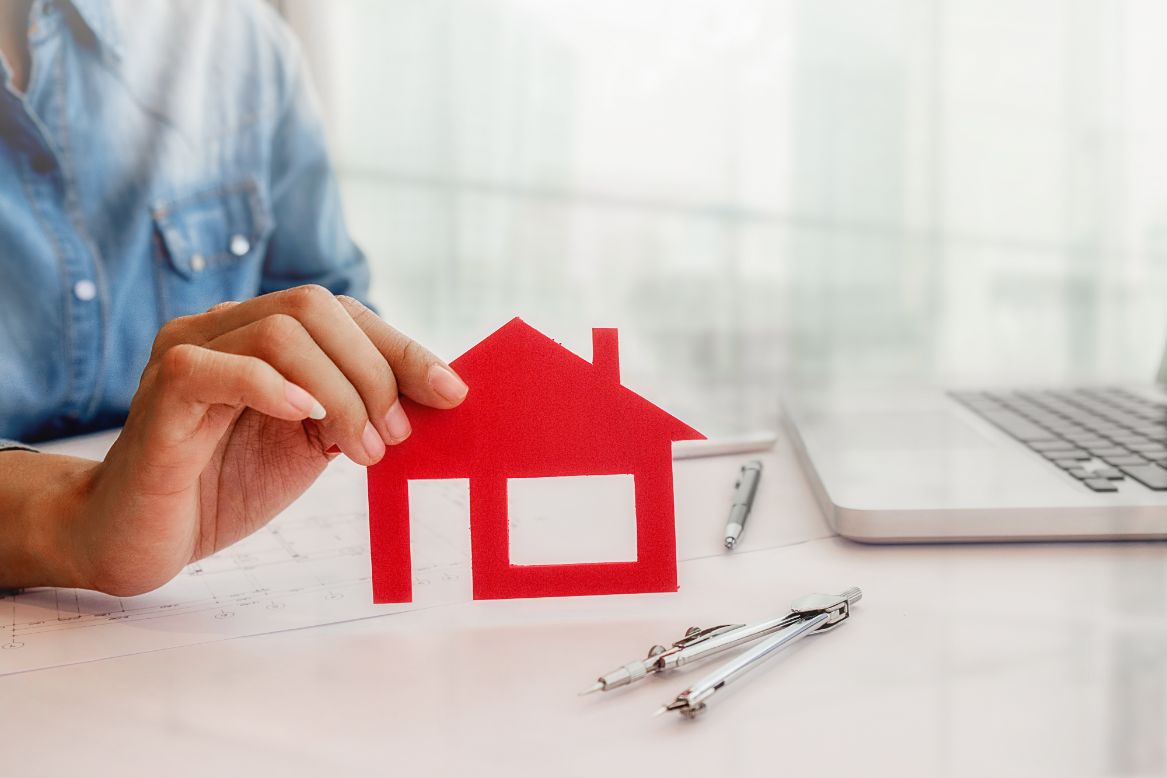 Over the years, I’ve noticed that most sales trainers are teaching techniques that date back to the turn of the century. And no, I don’t mean the end of the 20th century, I mean, the end of the 19th century. Yes, that’s right. The late 1800s and early 1900s is when most sales training techniques were originated. And now most techniques out there is just some regurgitation of those same ideas. These techniques simply do not work anymore. In this chapter, I’m going to share with you seven old school sales techniques that you absolutely must avoid, check it out.

Number two, selling to anyone with a pulse. Have you ever heard the phrase she can sell ice to an Eskimo, that’s what people are still saying these days about a great salesperson? But you know what, that’s absurd. We don’t want to be selling ice to an Eskimo we want to sell ice to people who actually want ice, maybe somewhere warm. So it’s time to stop trying to sell anyone with a pulse. Instead, we only want to be selling to. And by that, I mean only spending our time with and talking to people who are a good fit.

Number three, persuasion, there is no more common word used in sales training, ever. Persuasion, unfortunately, assumes that you’re talking to the right person in the first place. But we don’t know that and often, you’re not talking to the right person. So start out conversation off by trying to persuade someone to do business with you is making some faulty assumptions. Instead, we want to determine whether the prospect that you’re talking to is a fit in the first place before we ever start trying to get someone to make a buying decision.

Number four, enthusiasm. Every salesperson out there uses enthusiasm. And it is an immediate turnoff to prospects. Something that sounds like hey, George Mark WayShack calling How are you today, that is turning off your prospects, it is time to stop the enthusiasm, stop using that sales voice. And instead, just be genuine and look to discover what is going on in your prospect’s world.

Number five, smooth talking, I still see prospects who are trying to sound really polished and really smooth when they’re in a selling situation. But here’s the thing, prospects don’t need smooth talking. They just need real, they don’t want smooth or slick. So just speak to your prospects, the way you would talk to a coworker or a friend. It doesn’t have to be super formal, it doesn’t have to be smooth, just be real.

Number six, begging to give the prospect a proposal, there is no greater indicator of low value, then to say to a prospect, can I send you a proposal to show you what we can do before you’ve ever even had the chance to find out if they’re a good fit in the first place. Because you know what the prospect is going to say? Sure, send me a proposal, give me all of your free information, and give me your free stuff. And you are simply telling that prospect that I am a low-value salesperson, this is a massive waste of time, and it’s going to hurt not help any good sales opportunity. So instead only give proposals to fully qualified prospects. No more, can I send you a proposal, sir, instead, only two people that are fully qualified? Numbers seven, I’ll give you a call on Monday at 10 am. To follow up. If you are in a selling situation, let’s say a sales meeting. And you say I’m going to send you a proposal and then I’ll call you on Monday at 10 am. To follow up. This is amateur, unclear next steps lead to lost sales. So instead of using the old school approach of Hey, I’ll give you a call at this time, or I’ll call you next week on Monday. Instead, it’s time to start scheduling the next step in your current meetings and calls. So we don’t want to lose those sales because the prospect doesn’t just pick up at 10 am. Instead, we want to schedule that call. So it’s in their calendar, and they know that you’re going to be talking and they are going to be expecting your call at that time.