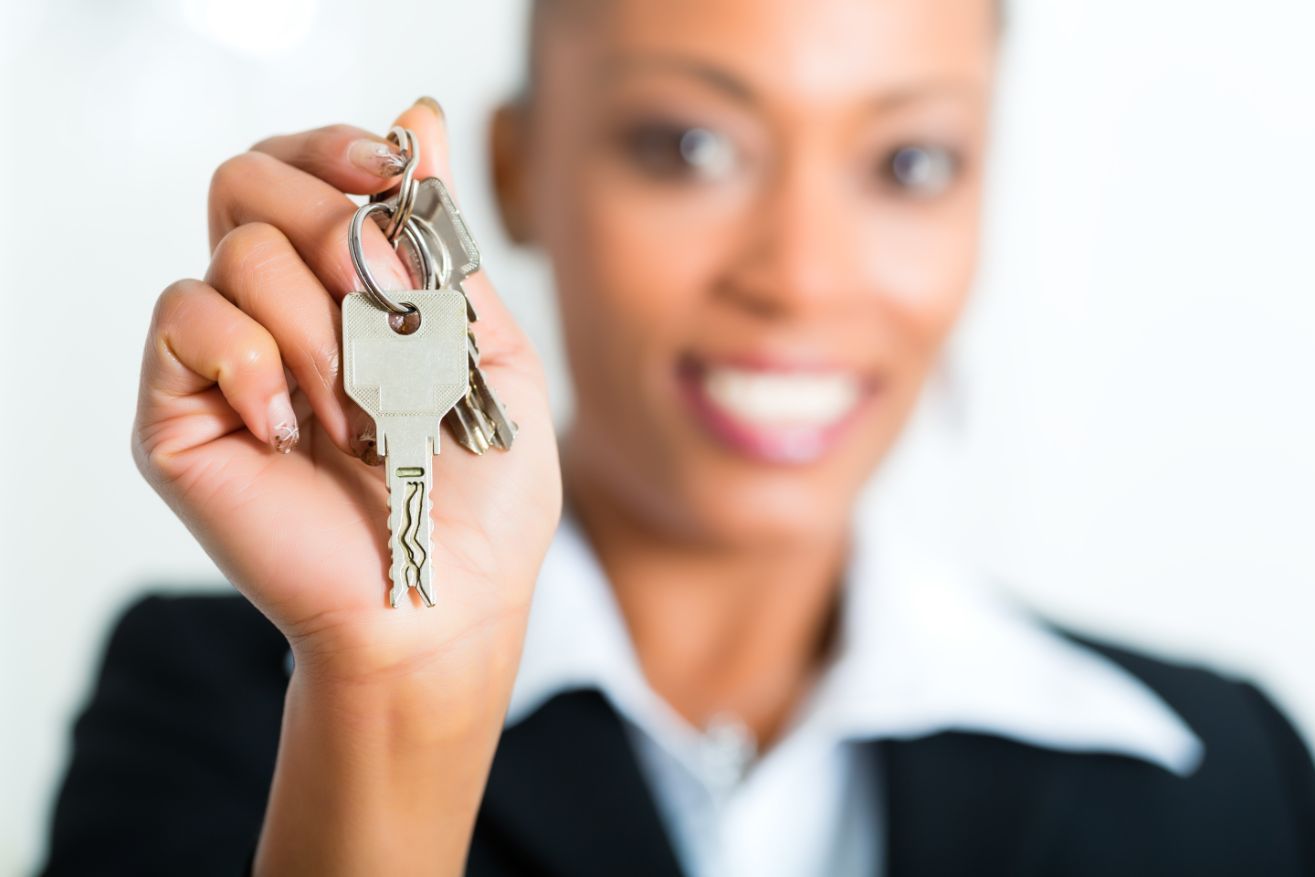 We all know that the phone is a fantastic tool for selling. And we all know that it’s important to get on the phone constantly. Yet, so few sales people actually utilize the phone for selling because of one killer fear, Fear is what holds most salespeople back from successfully using the phone to sell. In fact, there’s an old acronym for fear that I think is actually quite accurate. And it stands for FEAR. Fear stands for false evidence appearing real. Think about it. It’s so true in modern society, fear is driven by false evidence, there are no longer lions running around and running after us. So we need to get this fear under control. In this chapter, I’m going to show you how to handle fear on the phone when selling, check it out.

Number one, they aren’t shooting at you. There are wars going on all around the world right now where people are being shot at every single day. And by the way, we are so grateful for the people out there who put their lives at risk to keep us safe, we also have to appreciate that we are not those people. We don’t have people shooting at us. We live in complete safety as salespeople there is literally nothing that a prospect can do to physically hurt us. Yet, most salespeople live in total fear of doing something that will cause a prospect to react negatively. Now, I’ll tell you for myself that I’ve been kicked out of offices I’ve been hung up on, I’ve been told to screw off. But I’ve never actually been physically attacked while selling. And neither have you, put it in perspective.

Number two, intentionally crash. Now, I’m an avid kiteboarder where I travel all over the world jumping as high as I possibly can using a kite to glide across the water. And when I was taking kiteboarding lessons, one of the first things that my instructor taught me when I was learning was to crash my kite. And this is a big thing. It’s very powerful, and it’s really scary to crash it at first. And so most beginners are terrified of crashing their kite because it’s powerful and it pulls them. But the only way to get over the fear of actually crashing your kite is to do it on purpose. So after a few times of actually crashing the kite, you start to realize that it’s not so bad. But before that realization, it’s terrifying. And the same goes for sales. When I first began prospecting on the phone, I was mortified. And then I intentionally started taking risks on the phone, actually causing some prospects to get angry. And I started to see that it actually wasn’t that bad when a prospect would get annoyed or when they would hang up. So try crashing a couple of calls just to see that it’s not that bad. It doesn’t matter. Obviously, don’t do this on your ideal prospect. But make calls to some low-level folks just to get a feel and push the envelope to see how far you can go.

Number three, consistency creates confidence. One thing that I can promise you is that if you make one prospecting call per week, you are never going to get over the fear of making calls. You simply have to expose yourself to the stimulus on a consistent basis in order to get over your fear. And that means committing to making a certain number of calls every single day. This is the most important thing that you do all day. Nothing takes priority over it if a call goes poorly, so what, make another call, let the consistency of the behavior show you that it’s not that bad.

Number four, never end on a bad call. Have you ever watched a kid learning to walk? Now imagine if we learn to walk as adults, we never walk. When you watch a young child learning to walk, they keep falling over and over and over again. It’s actually crazy how often they’re failing, up, down, up, down, but they keep at it. Getting comfortable on the phone, fortunately, is not as bad. But there will be some uncomfortable moments. And when a call goes poorly, don’t call it quits then. Even if it’s your last call of the day, get back on the phone and make more calls. You need to get your brand used to it being okay.  Number five, they aren’t shooting at you. Now Have I mentioned this one before because I can’t say it enough? They simply are not shooting at you. I started this chapter with the fear acronym of false evidence appearing real. And it is so true. It’s not real. Fear in the modern world is actually a relic of our programming from when we were running away from bears and lions. We don’t need to let our fear control us anymore. They’re not shooting at us.