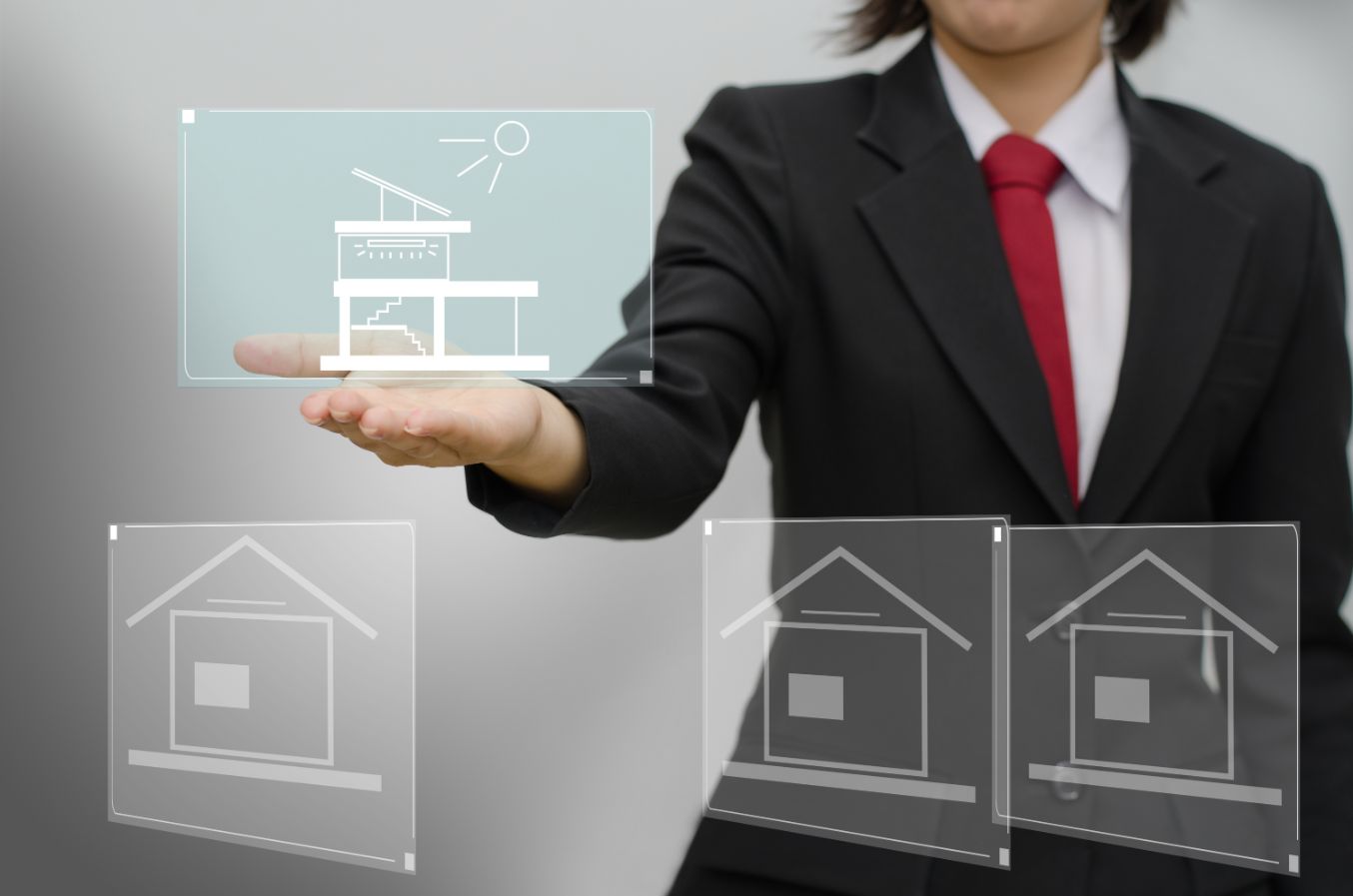 Number one, focus on selling specific results. By that I mean, forget about features and benefits, because that’s focused on my product or service. Instead, focus on the result that you create for your clients, this is going to create more value in the eyes of your prospects. Because realistically, your prospects don’t want to buy a product or a service that they simply want results. And those results will be tied to a much higher dollar value than simply some fancy features and benefits. More value means more yeses and bigger sales. So you’re increasing both your closing ratio and your average sale size.

Number two, discuss budget up front. This is probably one of the most controversial things that I say in sales. And most salespeople are simply very uncomfortable with talking about budget with their prospects. And what I have found is that it boils down in most cases to fear. The problem is that if we don’t know our prospects budget before we put together a solution before we craft that solution, we could be way off, we want to be on the same page with our prospects when it comes to budget. Understanding your prospect’s budget means both that you are going to close more sales because you’re going to be on the same page. And most importantly, it also means bigger sales. Because so often we assume that our prospects budget is really small, when in fact, it could be considerably bigger. And by having had a discussion about budget upfront, we are now going to be able to craft a solution around that larger budget as opposed to just the assumed small budget.  Number three, propose three options. When you put together that proposal, don’t just give them one option. This is limiting those options for them. And as a result, you are going to get fewer yeses, and you’ll make smaller sales. Instead. By having those three options, you are going to create context for a decision, your prospect is going to be able to compare the three options. Instead of shopping around to other possible vendors, this is going to lead to a lot more yeses, because they’re not shopping around. Also, by having that good option, that better option. And then that best option, you are going to provide the prospect with some options that are really going to be on the higher end, they’re going to create a lot more value. This means that you can actually stretch your prospects budget on option three. And by doing so, when you actually sell an option three, which by the way, you will sell option three, sometimes you are now dramatically increasing your sale size, the three option proposal is going to lead to more yeses because you’re creating that context. And it’s going to lead to bigger sales. Because there are going to be a lot of your prospects who are going to choose options two and three.