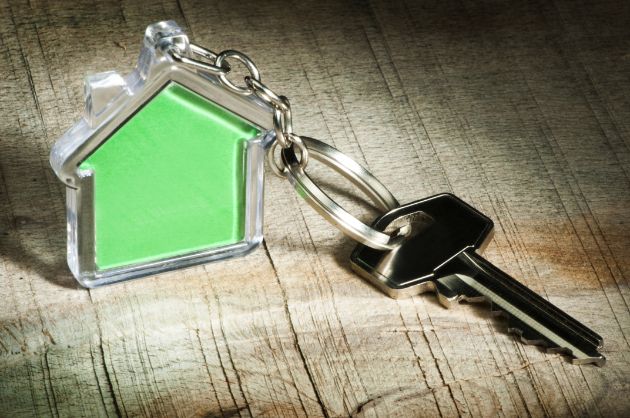 In today’s world of selling where sales people are distracted by things like social media, email and all of the other technologies of the day, the phone is still the best prospecting tool out there, just think about it. Because all of your competition is distracted by all of the other methods of connecting with your prospects. Suddenly, your prospects are getting fewer prospecting calls than they’ve ever received before. In this chapter, I’m going to teach you five super easy phone sales tips that work every single time, check it out.

Number one, call prospects early or late, your competition is typically calling between the hours of nine and 11:30, or 1:00 and 5:00. This means that the real opportunity to actually getting through to your prospect is early in the morning, realistically before 8:30 or late in the evening, starting at around 5:30, 6 o’clock. Just think about the typical high level prospect. Are they there in the office early in the morning? Are they there late at night? Absolutely. But who isn’t there, the gatekeeper.

Number two, drop the enthusiasm. Nobody likes the Hey, how are you guy? Nobody. It’s time when we’re making our calls to completely drop that enthusiasm and just be genuine, just start a call with a simple opening and keep that energy low because prospects are immediately going to know that you’re a salesperson. The second you use lots of false enthusiasm.

Number three, pattern interrupt. The key is that when you’re making a call, when you’re starting that phone call, initially, you want to switch it up, you want to use an opening that’s going to break that pattern where they’re going to expect you to sound like a salesperson. So something that sounds like this. Hey, George, Mark [ 02:00] calling, did I catch you in the middle of something there, your prospect is not going to expect you to start with a line that sounds like that, lower energy and phrased in a way that’s a little bit different.

Number four, have contingencies. So often we’ll start the call and the prospect will be really busy. Just think of what they’re doing. They’re typing they’re doing lots of things and their goal is obviously going to need to get off the phone. If they try to get off be gutsy hang in there, have a contingency for when they say you know what, actually I am in the middle of something, something along the lines of, you know what, George? Sounds totally fair. Would it be okay if I just took 30 seconds to tell you why I called and if after it doesn’t make sense, you could feel free to hang up? That sounds okay. Your prospect is going to immediately be caught off guard and they’re likely to give you that 30 seconds.  Number five, focus on challenges. Most sales people are starting their calls off by talking about how great their product or service is, instead switch it up. Start your call by listing off three very common challenges that you’re seeing prospects just like them facing and find out if they are dealing with any of those same challenges. The prospect does not care about your product or service they care about what they need to accomplish.