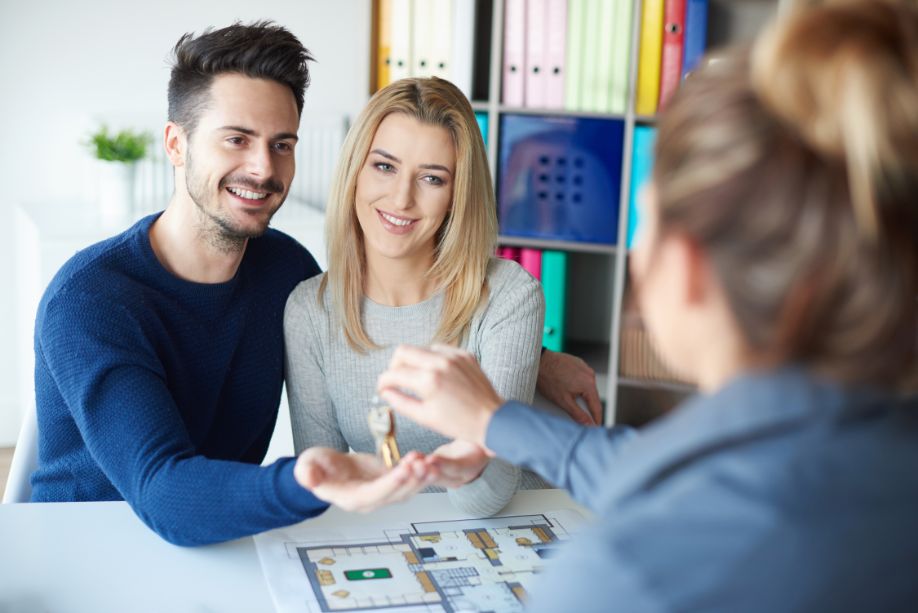 Do you want more sales meetings? Of course, you do. More qualified sales meetings mean more sales. And more sales means more income. It’s a beautiful, beautiful thing. But most salespeople are banging their heads against the wall, trying to set meetings, or even worse, they’re simply not doing anything. And they’re just hoping that that next meeting is going to come along. And usually, it isn’t going to happen unless you’re doing something proactive to set those sales meetings. So let’s stop the madness. As one of my good friends Kevin O’Leary likes to say, in this chapter, I’m going to show you seven ways to set more meetings in sales. Check it out.

Number two, sales prospecting campaigns, when it comes to prospecting and identifying cold leads, most sales, people are doing it the hard way. They’re just picking up the phone, and they’re smiling and dialing. But the problem is, is if you just call on a prospect who has no idea who you are, then it’s very unlikely that they’re going to actually want to talk to you. So what I challenge you to do is to use the salesperson prospecting campaign approach, which means map out the entire process, start to send them some direct mailers, or emails, or invite them to an event, whatever it is, that comes along the way to ultimately picking up the phone and calling them so that way, when they actually answer the phone, they know who you are really powerful approach.

Number three, hosting a private event. Private events are one of the most effective ways to bring more prospects into your world and ultimately set those sales meetings. So by private event, I mean, rent out a nice space, and create an event something that feels exclusive, something that feels special, and is ultimately going to provide people with real valuable, usable content and ideas. And then invite your clients, invite your customers, and then have them bring a friend, someone that they think you might be able to provide real value to, what you’ll find is that the people you know, will be really excited to come to your private event. And they’ll also be really excited to bring other folks you don’t know. And that is going to help you set way more meetings.

Number four, speaking to associations and trade groups. Now, I know that speaking makes most people really uncomfortable, but it is one of the most effective ways to bring new prospective customers into your world. And your customers right now are going to association meetings and trade group events. If you can start speaking at those events, either as a vendor speaker, or just as a speaker, someone who knows a certain amount of information on a specific topic that would be really useful to that audience, you are going to have more sales meetings than you know what to do get in front of those associations. And those trade groups, by speaking become the expert, it is the most effective way to get in front of way more people. Because remember, you’re literally going to get in front of 70, 100, 200 ideal prospects, all at the same time.

Number five, create a special report for your prospect. Now one of the challenges that a lot of salespeople have is that when they actually get on the phone with a prospect or shoot them an email, they’re not offering any value to that prospect. And so the prospect is thinking from their own perspective as they’re on the phone. And they’re saying, okay, Robert, here is on the phone trying to talk to me, he’s not providing me with any value, a special report with usable information that pertains to them, that can be really valuable, is going to make the process think to themselves, you know, what, maybe I should talk to Robert or whoever. Creating a special report doesn’t have to be hard. What it means is that you’re going to collect some information or data based on what’s going on in a particular industry or in a particular space or sector. And simply put that information on to a couple page report that will walk prospects through or your customers through what you see going on with your bird’s eye view, this can be really, really valuable information and is going to make the prospect thing, you know what, and maybe I should give this person a second chance.

Number six, conduct a study and share the data. Now I know some people are saying, whoa, whoa, whoa, Mark, this is you’re asking me to conduct a study. With data? Well, here’s the thing is that there are different types of studies, there are some studies that take many years and require thousands of samples. Then on the other hand, there are other studies that are more anecdotal that are going to be using a smaller sample size. And what you can do is through the course of your interactions with clients, you can start to collect data, you can collect information. And what’s amazing is that even from a sociological or a scientific perspective, you actually don’t need that many people in your study, in order for that data to be really useful. And so my challenge to you is to create a study that would include maybe 20 of your clients, and it could be a survey, or it could just be through the course of your conversations and asking the same questions, collecting that information. And now, you can start to really provide data to other people in that industry or other people in that sector, that will be tremendously useful to your prospects, and people are going to start to see you as the expert, it doesn’t happen to be that much effort. And what you’ll find is that people are suddenly going to see you as someone that they really want to learn from powerful distinction and will lead to a lot more meetings. Number seven, submit an article to trade publications. Now I know, again, I can already hear a Mark, you’re asking me to write an article that’s going to go into a trade publication. Okay, here’s the thing is that you are an expert in your field, you know more information about what’s going on in the lives of your prospect, then in many cases, your own prospects. And that’s because you’re dealing with many people in a particular industry or in a particular sector. And that gives you this bird’s eye view, to see what’s really going on put together a 500 or 700 word article, this could be an hour of work, and make sure of course, that it’s edited, and then submit it to a trade publication at an association where you’d really like to get some traction with their membership. These trade publications are dying for content. And by providing content, you are now getting free advertising. In those publications, I cannot tell you how many more meetings this is going to lead to than just banging your head against the wall making random cold calls, you are now setting yourself up as the expert and your customers are going to be reading your information as if it’s an authoritative source. And the beauty is it is an authoritative source. Submit those articles and you are going to see more meetings than you would ever have expected.