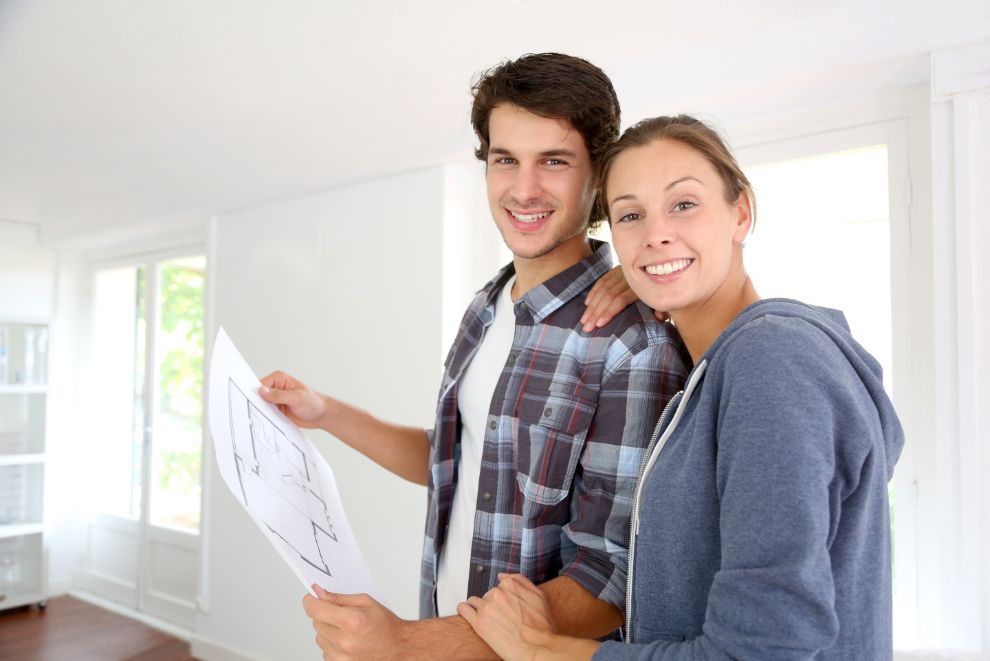 Hey Mark, what do you got? Let’s make this quick. Have you ever had to deal with someone like that in a selling situation? Or even worse, someone who is borderline hostile. These prospects are the boogie men to most salespeople. But tough prospects are just people, and they still need what you sell. In fact, tough prospects can be some of the best prospects out there. Because they’re going to tell you exactly what’s on their mind. They’re not going to lead you on at all. In this chapter, I’m going to share with you exactly how to close tough customers in sales. Check it out.

Number two be unemotional, and firm. Many salespeople get really frustrated with tough prospects. But this is just wasting a potential opportunity. Instead, stay totally unemotional in the selling situation. But also be firm. Be willing to hold your ground if they’re pushing you around and ask your questions. And if they try to get off the phone right away, ask them if you can ask just one last question, be willing to hang in there and be unfazed by that.

Number three, when in doubt, match them. If they’re still pushing you around after the first few minutes in a selling situation, it’s time to start matching their behavior, you may actually have a bully, and nothing defuses a bully like another bully, it’s time to rise to their level and tone, tastes and strength. So rather than being softer and weaker, be strong. And what you’ll find is that can very often diffuse that negative energy that’s coming from them.  Number four, get them talking about their challenges. The more you are talking, the more trouble you’re going to be in with a tough prospect, because they don’t have time to listen, they’re going to be in a million different places mentally. The key is to get them talking about their challenges and their goals. Once they’re talking about those challenges and the things that are going on in their business and what’s frustrating them, suddenly they start to become a little bit more emotional, and in a way that’s going to lower that level of strength and animosity, and they often start to defuse very quickly.