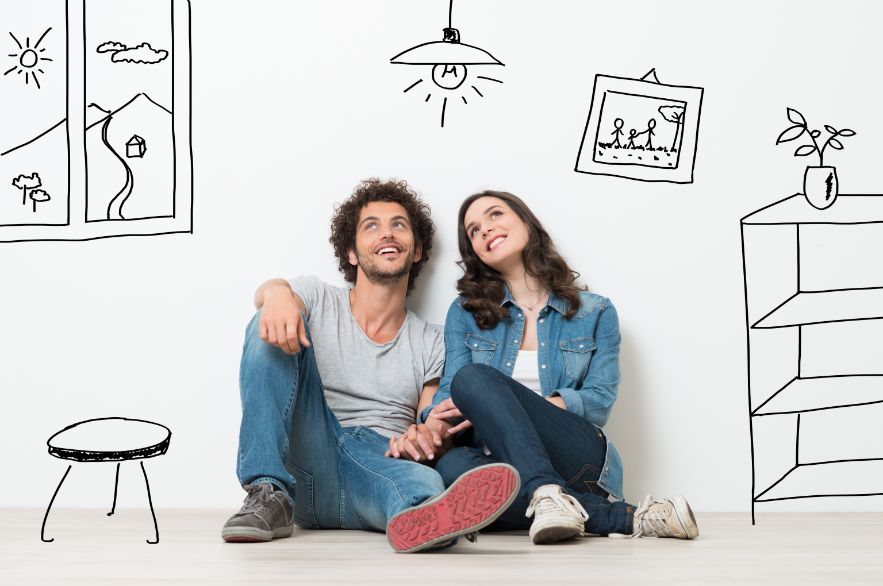 There is no simpler and more consistent way to grow your business than through referrals. For example, one of my clients literally doubled her business in just one year with these strategies. In this chapter, I’m going to teach you how to get more referrals than ever before, check it out.

Number one, get over the fear. Let me ask you a question. Are you receiving more referrals than you can possibly handle? Chances are, you’re not. And the reason for that nine times out of 10 is that we are simply uncomfortable with actually asking for referrals in the first place, you will never lose business from asking for a referral. But think about how much business you’re losing by not asking. There is a massive opportunity cost to not asking in the first place, it’s time to take that first step towards getting over that discomfort about asking for referrals.

Number two, stop asking for referrals. Now, you’re saying yourself, wait a minute, Mark, you literally just told me that I need to ask for referrals. Now you’re telling me to stop asking for referrals? That’s not exactly what I mean. I mean, it’s time to start asking not for referrals. But for introductions. The problem with asking for a referral from a client or a prospect or a friend is that they don’t necessarily know what that means. They may confuse that with looking for a reference, they may think that you just want the name and a phone number. People don’t know what a referral is. But when you ask for an introduction, you say something like, George, would you be willing to introduce me to three other people in your network, immediately? Your friend knows exactly what you’re talking about an introduction is going from Person A directly to person B. Number three, ask for one introduction a day. Now you’re saying to me Wow, Mark that actually sounds like quite a bit of work. The reality is, is how long does it take your viewer to ask for one introduction every single day? How long would it take maybe 15 minutes, you could consider this the most important 15 minutes a day. Now let’s just imagine that we’re bought into that idea that it’s only 15 minutes a day and that we’re willing to ask for one a day. Now think about the mathematical implications of that. Asking for one introduction a day is now five introductions asked for each week. That’s 250 introductions asked for each year 250. That is huge. If you can hold yourself accountable to just ask him for one day, you ultimately have asked for 250 over the course of a year. Now, this wouldn’t just be with clients. This might not just be with friends, this could be from prospects. This could be from people in your network. But my clients who have held themselves accountable to ask him for one a day have seen dramatic increases in their sales.