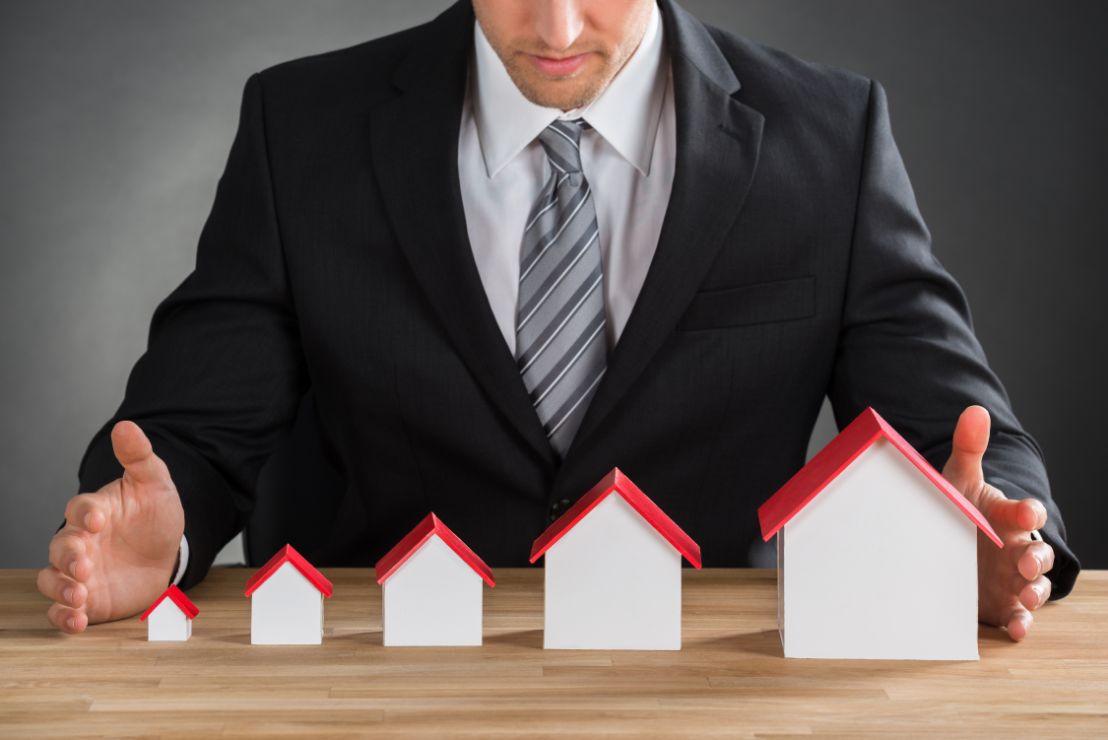 Number one, stop trying to get, yes. Now, this may sound counterintuitive. But here’s the reason. Prospects immediately sense when you are trying to get a yes from them. It can immediately sense it and they feel tremendous pressure. So stop trying to persuade them to do business with you. Instead, determine whether there’s a fit in the first place. By focusing your conversation on determining whether there’s a fit, as opposed to trying to persuade them to say yes, you are going to find that your prospects are suddenly much more open to what you have to say. And then actually, interestingly enough, much more likely to actually say yes.

Number two, understand specific challenges. When we focus on how great our offering is. We never know if we’re actually a fit. Because what we’re trying to do is just like I said, in the last tech, we’re trying to get them to say yes, instead focus the first part of the selling situation on their challenges, really understand if they actually need and want, what we offer, learn about what’s going on focus on them, as opposed to us. Number three, know their decision-making process up front, not knowing a prospects decision-making process before the presentation is death in sales. You’ve probably been in a selling situation before where everything seemed like it was going well, you gave the presentation and then suddenly, they tell you, oh, well actually have to run this by seven people who you would otherwise never heard about before. We want to know exactly who was involved, what their process is and when they intend to make that decision before we ever get close to a presentation. And you do this simply by asking. This is going to save you a lot of frustration in the future.