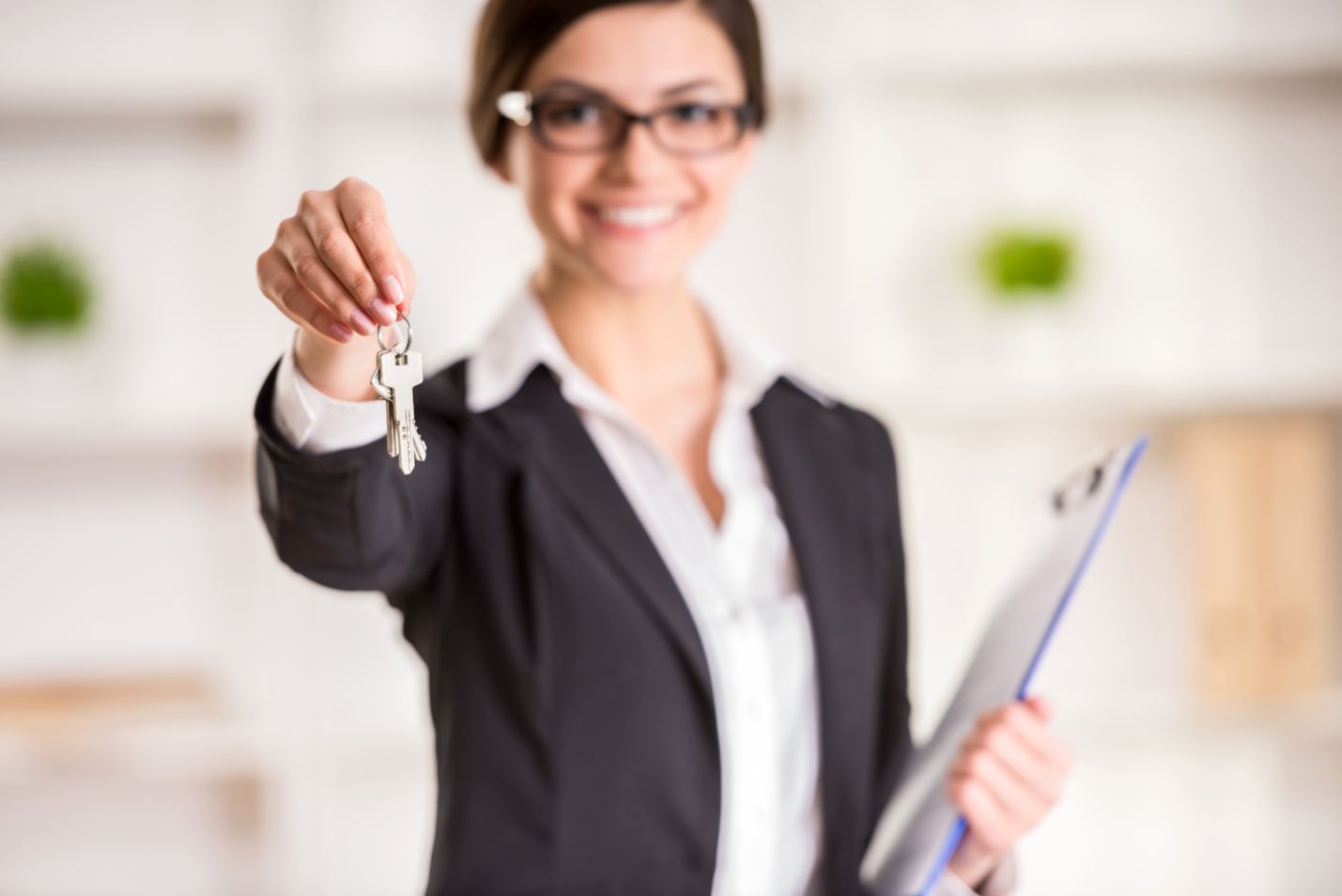 Now, before I get into the three tips, there’s one overarching key idea that’s important for all salespeople, which is that you need to be a chameleon, it’s time to stop worrying about just being yourself. Instead, focus on what your prospects or your customers are doing in order to make them more comfortable, it’s important to know that people are going to feel comfortable around those who remind them of themselves. So it’s really time to start matching your prospects and customers, how can you look and feel like them?

Number one, match their handshake grip, you know, some handshakes are super strong, right? And they just squeeze you as hard as they can. Maybe that’s something that you do. On the other hand, some prospects are going to have a really soft and weak grip, but people are going to immediately feel uncomfortable if you’re different. So that means that if you come in really strong, but they have that soft grip, you’re going to immediately make them feel not so okay, hey, but on the other hand, if you have a soft grip, and they are the tough, tight gripper, that disconnect is immediately going to cause you to feel a little bit uncomfortable with one another, match their grip, wait to see how they feel. And just match it. It’s amazing how quickly someone’s going to feel that much more comfortable around you.

Number two, match their positioning, give a look at how a prospect is standing, or sitting when they’re in front of you, start to watch exactly what they do. Do they stand tall, do they lean in? Do they have their hand on their chin and they’re leaning forward? Do they have their legs crossed, and they’re seated backwards, watch exactly what they do. And just start to match. You don’t have to match exactly what they’re doing. But just start to match generally the way they’re standing or sitting. They’re going to feel so much more comfortable around you and so much more able to open up to you if you start to just look like them. Number three, match their tonality. So remember those three examples before, at the beginning of this chapter, one of the most obvious differences between those three different examples was the tonality that I used when I introduced myself. Tonality, it’s not about what you say, but how you say it. And there are really two key components to how you say something and you want to start to match your prospects. The first one is volume. So if your prospect is a quiet speaker, and they tend to speak softly if you come in and you say, Hey, Mark way back here, they’re going to feel pretty uncomfortable around you. And the same thing goes the other way. If they’re a strong, loud voice person, and you come in softly, again, mismatch disconnect over. So start talking match their volume. The other piece that you want to match from a tonality perspective is the pace. So do they speak quickly? Or do they speak slowly? This is going to be a point where regional geographical differences are going to make a difference. If you’re from New York, chances are you speak more quickly than someone who might be from Northern Kentucky. And as a result, if your prospect speaks at a different pace than you, you want to start to match that pace. Again, I’m not suggesting that you change everything about the way you speak. But just start to be conscientious to match your prospect and you’re going to find that they’re going to be so much more comfortable around you.