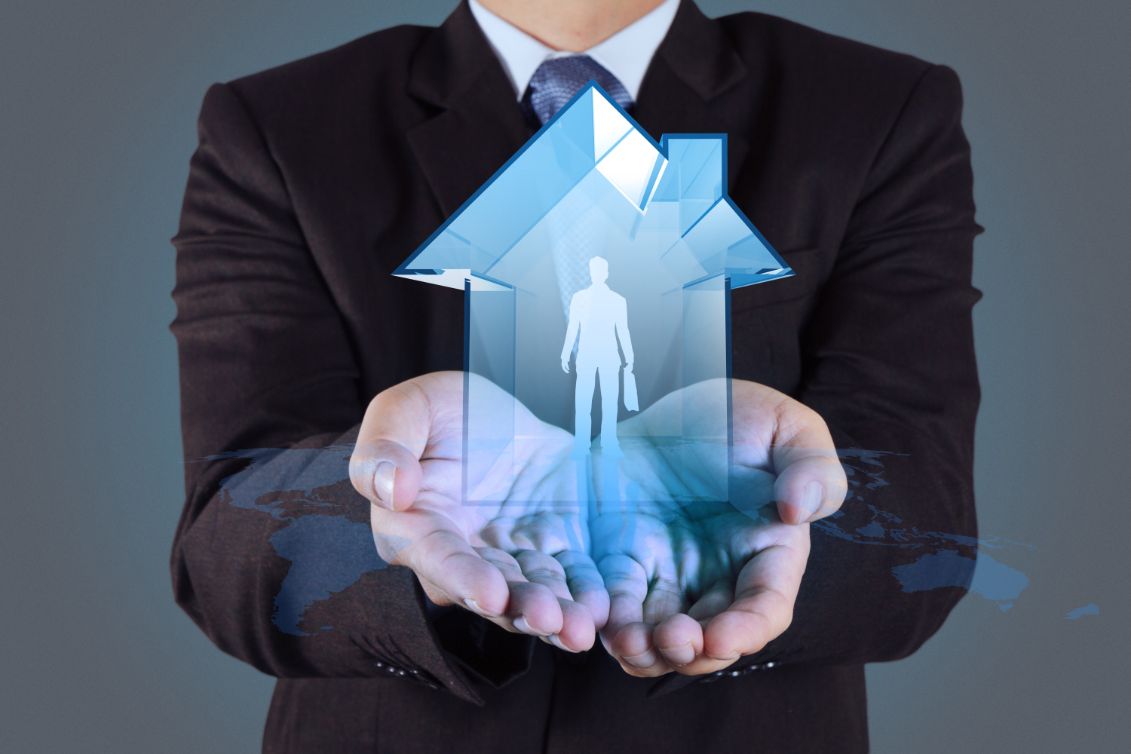 There are good salespeople. And then there are rich salespeople. Let me tell you about Phil. Phil is a salesperson at an insurance company. And he had been there for a little over 10 years and was earning $700,000 per year in commissions. Yes, $700,000. The average salesperson at his organization earned $75,000 per year, Phil was what I call a rich salesperson. He’s not an employee, although technically he is. Nobody manages Phil, although he does technically have a manager, Phil is the master of his own destiny because he’s so successful and the organization literally would be at a loss without him, he earned more than the CEO. This is a small category of salespeople who earn high six figures or even seven Figures in commission, but they have a whole lot in common with one another. In fact, I have found that they all share the same few qualities. In this video, I’m going to show you five critical qualities of the richest salespeople check it out.

Number one, they’re willing to sell to the top, no time wasted with no decision makers. If you cannot make a decision, then the salespeople are not going to try to sell to you. This is the mindset of any rich salesperson. Just remember that their hourly rate is literally in the hundreds of dollars per hour more than some of the top lawyers at a New York City law firm. So some low-level prospect is actually costing them money to talk to, from now on sell only to the top.

Number two, they focus on making bigger sales, not more sales. This is one of the biggest misconceptions about top salespeople in general. Most people think that the best salespeople are closing more sales. It’s wrong. It’s just not true. They close much bigger sales. While most salespeople in a given organization are going to close similar size deals. Typically in the middle of the average sale size. Top salespeople are going after the whales, they’re going after the big guys. Big sales often require the same amount of work, but the payout can be many times more.

Number three, they only focus on what will make them money. There are tasks that you do each day that make you money. And then there are tasks that you do that do not make you money, rich sales, people get very clear on what makes them money. And they only do that, they outsource everything else. Paperwork, order fulfillment, customer service all go to someone else, prospecting, sales meetings, key customer meetings, and even those occasional ball games with critical clients. That’s all that matters to them.

Number four, they always get leverage. When most salespeople make a sale, they pat themselves on the back, and then they go after the next opportunity. Rich salespeople see today sale as a much bigger opportunity for tomorrow. Your new and existing customers can be powerful resources for new business. These people can introduce you to others who can also be great sources of business. Rich salespeople rely heavily on the existing relationships to meet new prospects. Number five outcomes over to do’s, you probably have 25 to do’s to complete today. And if you get through all of those tasks, you will likely be no richer than you were when the day started. On the other hand, you also have some key outcomes that you’d like to achieve such as develop new relationships with key prospects, close large sales and renew existing accounts. Most salespeople are focused on the, to do’s in front of them, those little tasks that they’ve just got to get through. Rich salespeople focus only on the outcomes they’d like to achieve. By focusing on outcomes, you focus only on what matters. Toss out that to do list and just worry about what makes you money outcomes.