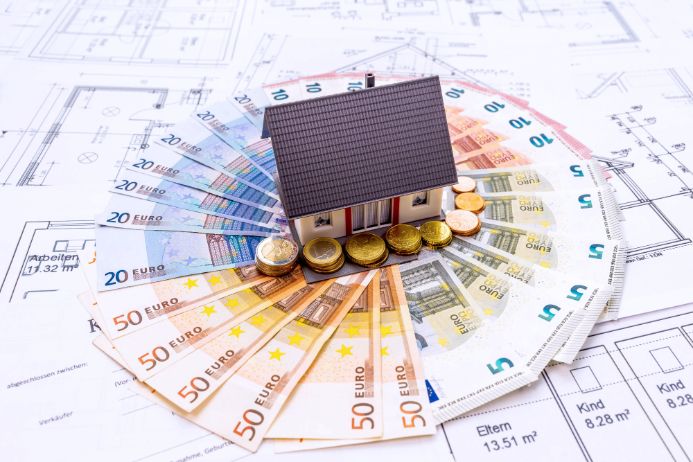 Voicemail is the bane of most sales people’s existence. It is frustrating to make 20 dials and get 19 voicemails. But this is the world of prospecting that we live in. However, voicemail does not have to be a lost opportunity. If you have the right strategy, you can use voicemail to your advantage and really get a response. In this chapter, I’m going to teach you the three tips to leaving a voicemail that actually sells, check it out.

Number one, make commitments and stick to them. At the end of your voicemail, say something like if I don’t hear back from you by Monday, I’ll try you on Tuesday the fifth. By doing that what you’re doing is you’re letting the prospect know that you really are committed to having this interaction. And by the way, when Tuesday the fifth actually rolls around, be sure to actually follow up on that day. Keep it organized in your CRM system, whether you Salesforce com or something else. Be sure that you have a specific note actually call that person on that day. By sticking to those commitments, your prospect is going to be much more likely to ultimately respond to you or give you a callback

Number two, be persistent. This could not sound like more trite advice. But it is so important when it comes to phone prospecting. Most salespeople give up after one or two voicemails, I see it all the time in my work, people will say, Well, I left a voicemail and they never call me back so they must not be interested. But the reality is that it may take seven to 10 voicemails before you’re likely to get a response from someone who’s actually going to be interested, hang in there and expect that this is going to take some time. Be willing and organized to stay on top of someone over the course of many months, leaving seven, 10 even more voicemails if you have to.  Number three, be provocative. Be willing to have some fun with the voicemails that you leave. Most salespeople are leaving really serious and quite frankly, boring voicemails. Say something like George, I’ve had a tough time getting through to you and I figure it’s because you’re either super busy, or you want nothing to do with me. If it’s the latter, feel free to let me know. By leaving a voicemail that’s just a little bit tongue in cheek, you’re likely to wake that prospect up from that trance that they’re in and actually elicit a response.