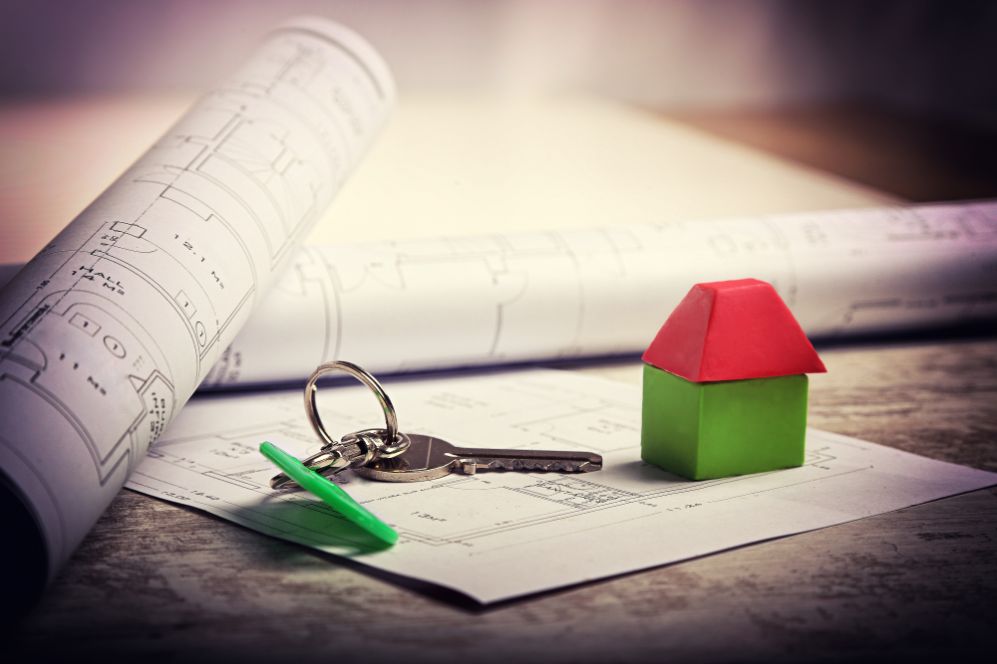 Most salespeople are haphazard in their prospecting, I see it all the time, maybe you’ll send an email today, you’ll make a call tomorrow. And in a couple of weeks, you’ll follow back up with another phone call, there’s no consistent process to actually connecting with a specific prospect. What I have found is that you want to use every single tool at your disposal and make it part of one consistent process. In this chapter, I’m going to teach you the most effective cold lead generation strategy out there, check it out.

I would like to introduce you to the sales prospecting campaign. This is a methodology of connecting with cold prospects that is going to completely change the way you connect to those people. It starts by laying out an intentional process for actually connecting with those people in the first place. A sales prospecting campaign is all about mapping out your entire process for actually getting front of those prospects, the goal is that you are ultimately going to touch your prospect, at least seven to 15 times during this process. And so what this means is that you’re going to have a strategic mix of letters of packages of phone calls, voicemails, of emails, or drop-ins, you are going to lay out that process, what is each step going to look like? So does it start with a phone call, followed by an email, followed by a package, let a couple of days go by following up on that package,` with a phone call and an email and a voicemail. And then follow up on that assuming you don’t get through with a letter, follow up on that with a call with a voicemail with an email, laying out your entire process for every single prospect. And what you’re ultimately going to do is you’re going to track your process in a CRM. The beauty of this system is that you will know exactly where you are. And you’re actually going to schedule each step in your CRM system. So when you make that call, and then you send out that letter, followed by that email, then you will schedule the next step right in your CRM tool to follow up on that package or letter with a phone call, laying out exactly what this process looks like even making it visual. So you can really see what those steps are. And the beautiful thing about having a sales prospecting campaign is that even if you don’t engage the prospect right away, you’re slowly but surely getting on their radar. Most of your competitors out there are just haphazardly calling, emailing, doing whatever they can to get in front of the prospect, but the reality is, is that it’s not part of a consistent and strategic process. That’s what’s going to set you apart from your competitors.