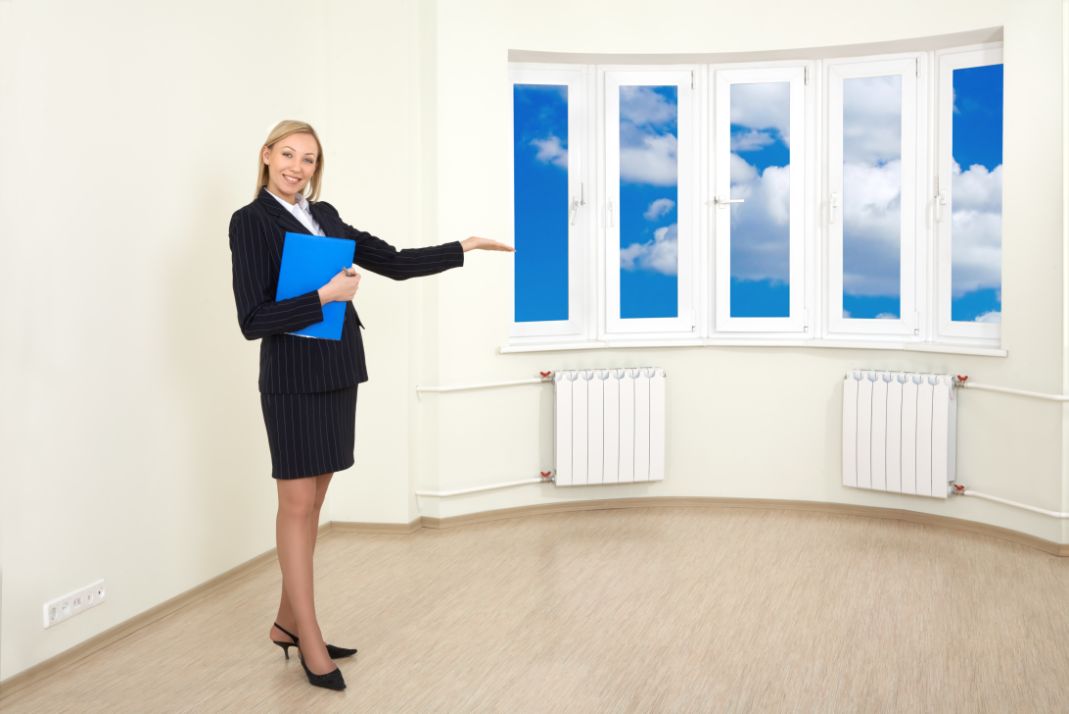 I have something that I need to get off my chest. And it is this that most sales trainers out there are spreading lies. Wait, I know that sounds really mean. But let me explain. Most sales trainers out there are sharing old school out of date ideas. In fact, these old school sales trainers aren’t bad people per se. They just got their information from a time when cars didn’t have seat belts. The payphone was a salesperson’s best friend. And the web was a thing created by spiders. Seriously, even books are written now mostly repackage and regurgitate ideas from a bygone era. As a result, what they’re telling us simply doesn’t work. It really is a lie, because they’re claiming that these ideas work. Let’s face it, the information we are receiving is mostly lies. In this chapter, I’m going to show you five deadly lies every salesperson has been told by sales trainers, check it out.

Number one, great salespeople have the gift of gab, this one really rubs me the wrong way on so many levels. I still to this day hear hiring managers telling me all the time that this person is a really strong candidate. He’s just such a good talker. Oh, this couldn’t be more ridiculous. In fact, quite the opposite is often true. Many of the best salespeople I’ve ever worked with were introverts. Instead of having all of these things to say they knew to focus completely on the prospect, and they were strategic. So instead of using the gift of gab, ask questions of your prospect to engage them, let them do the talking. And leave the gab for after work.

Number two, always be closing. The ABC of selling still haunts us today. You may remember the scene in Glengarry Glen Ross where Alec Baldwin actually writes on a chalkboard always be closing. This scene was actually meant to spoof on boiler room sales organizations. It was making fun of them. Yet somehow so many people who watch that movie walked away believing that they still have to always be closing. It’s ridiculous. Instead of trying to close all the time, take the time to understand your prospects and ask questions to dig into their challenges. There’s no need for the high-pressure close. Let the quality of your questions help the prospect close themselves, or if they aren’t a fit, disqualify them and move on.

Number three, overcome objections. I read an email from a sales guru just the other day that said, here are 13 objections you must be prepared to overcome. Are you serious? This implies that sales is really just an arm wrestling match. If I’m stronger than you in selling than I win, if you’re stronger than me, prospect, then you win. This old school crap needs to be called out for what it is, lies. Instead of trying to overcome objections, do a thorough job up front of asking questions to determine their challenges, their budget, their decision-making process, those key factors that you need to know before you ever even get to a presentation or get to a close. This is going to help you avoid ever having to deal with those objections in the first place.

Number four, never take no for an answer. I was recently speaking to a senior VP of sales at a major consumer brand that you’ve heard of and probably using their product. And he said to me, I really don’t ever want my salespeople to take no for an answer. Remember, this isn’t some schlub, just saying this. It’s the sales leader of a massive sales-driven organization. And he couldn’t be more wrong. No, is a fantastic thing. And anyone who tells you otherwise is truly ignorant or just a liar. I want prospects to feel okay to give me a no, this is actually going to lead to far more yeses. The problem is that most salespeople do everything in their power to avoid a known. And as a result, they’re actually getting a lot of, gee, let me think about it, or as we call them, think it overs. So go out and get knows. And as a result, you’re actually going to get a lot more yeses.  Number five, anyone can be your customer. You’ve probably heard the phrase she can sell ice to an Eskimo. Have you heard that before? It actually saddens me that people think that this is a compliment. Let’s just break it down for a second. Literally. If we were to start an ice business where we sold ice, would we really want to find prospects in cold climates? Of course not. We’d want to go to the warmest place where people have money. That is the mindset you need to have. Don’t try to make anyone your customer. Instead, focus on selling only to people who will need what you have and can afford it.