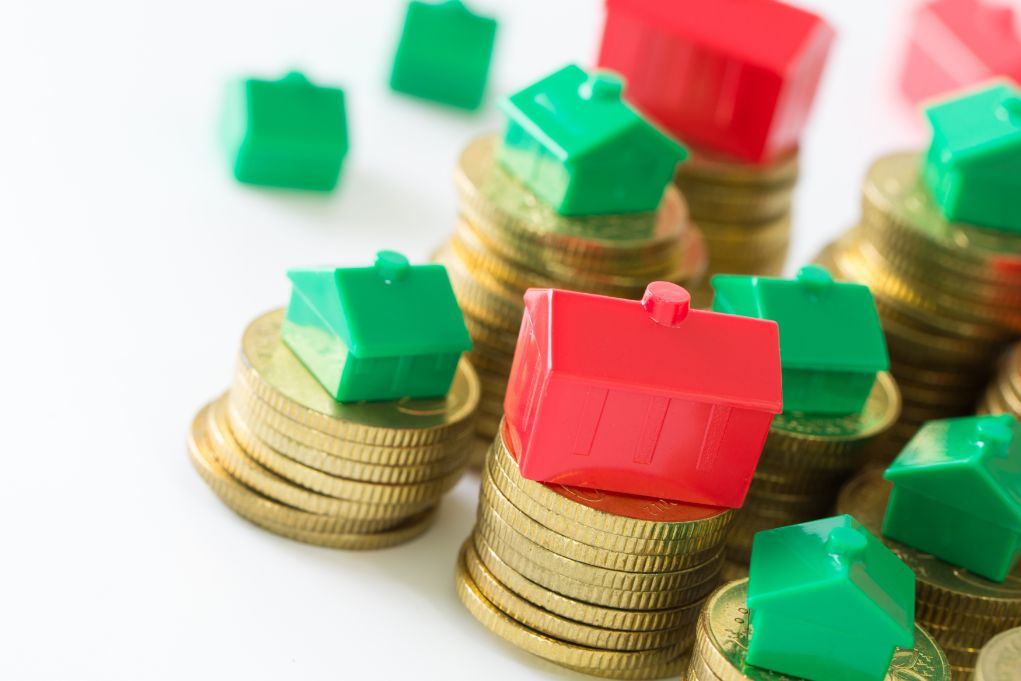 Are there some new habits that you’ve been wanting to add to your routine, but just forgot them to stick? How about some basic sales activities that you’ve started doing for a week, but then they fell by the wayside. This is one of the more common issues that I see salespeople facing. There are simply so many distractions out there that good habits simply just don’t stick. Maybe they last for a few days, but not long term. But having those key habits actually stick is the key to success in selling. And in this chapter, I’m going to show you five steps to start any sales habit, check it out.

Number one, determine what’s actually top return on time. So often salespeople commit to habits that aren’t even a good use of their time in the first place. This is not only a waste, but it will eventually create resentment towards your selling, and really leaving burnout. For example, committing to making 100 cold calls per day to low-level prospects is probably not the best use of your time. Not only is it painful, but it’s not even going to lead to making serious money. On the other hand, committing to asking for, let’s say, one introduction, or referral every single day is a very high return on time activity. It doesn’t take a lot of time, and it can lead to huge upside, but be very clear on what actually will have that high return on your time.

Number two, write out one sentence as to why it’s important, and get very clear on why you need to start this habit. This isn’t just some silly motivational stuff, it’s critical to actually holding your feet to the fire. Think about what will happen positively as a result of implementing this habit? Or what pain will end as a result of this change? Why this is important to you, know that why inside and out and make sure it’s compelling. And if by the way, it’s not compelling, then either go back to the drawing board and start over or find a more compelling new habit.

Number three, start smaller, there is nothing less motivating than getting your ass kicked. Just think about starting going to the gym. Imagine you’re out of shape and you want to start working out, do you start your first workout at the same intensity as the fittest person in the gym? Of course not. That would lead to complete failure. And the same goes for sales habits. If you’re currently not making any sales calls each day, then commit to just five a day, not 50 get the feel for the smaller effort for a few weeks. And once you’re used to it up the volume.

Number four, schedule it daily, the only way that something actually becomes a habit is when you do it consistently weekly habits are actually much more difficult to maintain than daily habits. So commit to doing a fewer number each day as opposed to a lot on just one day a week. So for example, five calls per day is easier to maintain, then doing 25 calls, but only on Tuesday. Make the habit a part of your daily routine. And don’t let yourself leave the office until it’s done.  Number five, say no a lot. Now we’ve spent this whole video about talking about what you should do. But what about the things that you should stop doing? Now what I’ve noticed is that time is a finite thing. And there’s only so much of it on any given day. And chances are there are at least five things that you do each day that you could stop doing, or just offload to someone else. Even more. So there are probably folks who come to you every day ask asking you to do things, start telling them No, it’s not mean you’re not being a jerk. It’s just that in order to be successful, you can’t be distracted. In order to get that habit, that important habit done you need to say no to other requests constantly. And that’s for me. My ability to say no constantly is one of the reasons that I’ve been able to build such good sales success.