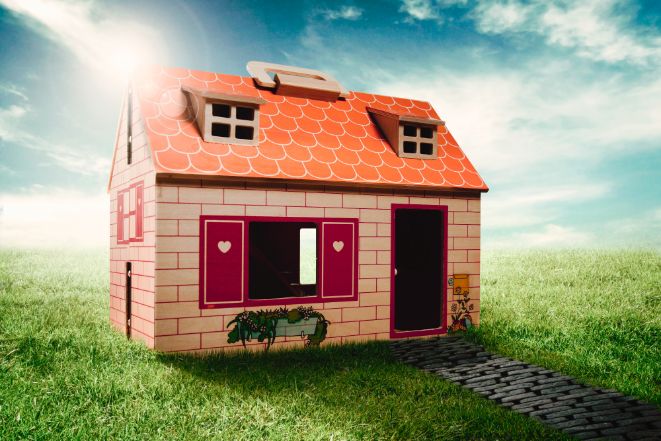 Selling on the phone, an old fashioned mode of communication is actually more relevant today than it was even a few years ago. With sales, people relying on email and social media to get prospects, the phone has become a beautiful opportunity to get in front of high quality prospects. They’re getting fewer calls. And it’s still just as frustrating as ever to get prospects on the phone. But there are actually strategies for that as well seriously, don’t write this fantastic old school tool off, all of your competitors are emailing, which means that your prospects are more available by phone, so get on it. In this chapter, I’m going to show you how to sell on the phone in today’s market. Check it out.

Number one, have a script for all of your prospecting calls, there is nothing more frustrating to a prospect and to have a salesperson fumble through a sales call without a clear objective and just meander all over the place. Have a script that lays out exactly how you will open the call. What you’re going to ask and how you will close the call. No more winging it. When you have a good prospect actually get on the phone, you would be a knucklehead to just wing that call. Script the hell out of your calls, and even calls that aren’t cold calls, you know referral calls, script them all out.

Number two, take risks. For some reason. We sales people live in fear of calls, like somehow the prospect will be able to reach through the phone and just stab us in the eyes. But they can’t touch us. They can’t hurt us. And you know what if you screw up a call, so what, no goddamn deal. It doesn’t matter. The prospect won’t even remember next month anyways, be willing to take risks with your calls. And if the prospect is being wishy washy, call that person to task. If they tell you to call back next month, ask if it’s just a nice way of getting rid of me.

Number three, don’t just use the phone. Now that may sound weird. The phone is a spectacular tool for salespeople. But it works best in conjunction with all of the other tools. When you call a prospect and you don’t get through, leave a voicemail, send an email, send over a package, and then call again. In fact, planning out your entire prospecting campaign is going to make your calls that much more effective, it’s going to help you get to the point that your prospect is going to know who you are by time you have to get them on the phone on that eighth call. This is how you get people on the phone and talking to you.

Number four, call high, if you are going to make hundreds or even thousands of calls per month, investing countless hours in the activity. When you do actually get someone on the phone Do you want them to be the decision maker or just some lemming that’s going to have to ultimately pitch you to their boss, it’s time to call High, whoever you’re calling now is probably lower level and you really should be calling. If you’re calling managers start calling directors. If you’ve been calling director start calling VP or CEOs. The higher you call, the more you maximize your return on those calls. Call high and get uncomfortable.  Number five, call early, call late and call often. Now though established that you’re going to call High, the question is how I actually get through to that person. And the solution is simple. And by the way, I want to make a disclaimer here 99% of viewers will ignore this tip. But the 1% who implement it will make a lot of money. High Level prospects work from 7am to 7pm. At least. In fact, many work more like 6am to 9pm. The data shows us that almost all CEOs work a few hours on Saturday. But when the gatekeepers work, nine to five, maybe 8:30 to 5:30 if they’re the workaholic type admins. The bottom line is that when you call your high level prospects early and late and even on Saturdays, they are there and best of all their gatekeepers are not so there is how to sell on the phone in today’s market.