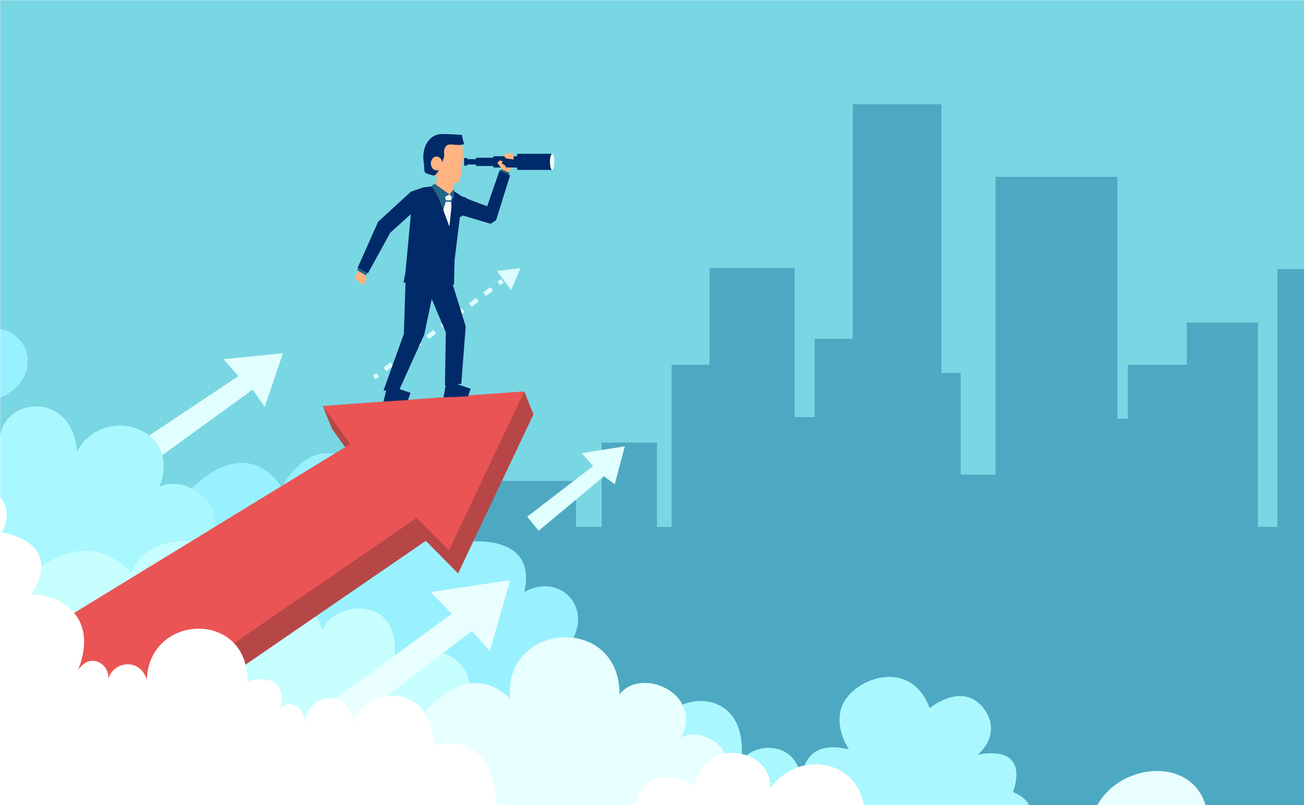 So you’ve crafted a slick prospecting call script, you’re ready to go and you make your first dial. Voicemail, you make your second dial, voicemail, third, voicemail, and so on. A week goes by not a single person ever gets back to what happened. Now put yourself in the shoes of a typical prospect, the prospect is away from her desk for a few hours in a meeting, she comes back to seven voicemails first voicemail. Hey Karen, hope you’re doing well today I wanted to touch base with you about our new, erase, second voicemail. Hey Karen, we have an amazing deal going on, erase and so on seven voicemails in three hours that are all the same, it’s time to mix things up a bit. In this chapter, I’m going to show you the five keys to a perfect sales voicemail. Check it out.

Now, before we get into the specifics of the voicemail, I want to clarify that there is no magic bullet, but rather really just some strategies that will get the attention of more people. Here are the keys.

Number one, mellow tonality, the second you come off as enthusiastic, you sound like a salesperson, it’s time to train yourself to drop all the enthusiasm in your interactions with prospects. It’s killing you. Instead, it’s time to come off as really low key and genuine. You want to really come across as a real person.

Number two, get right to the point, things like Hey, how are you? Those are out things like hey, I hope all is well, done or hope you’re having a great day, dead. It’s what every salesperson does, and it needs to stop if you want to stand out. Instead, get right into it. Here’s how I might start a voicemail. Hi, John MarkwayShack, 617232171 and then get right into it.

Number three, show you know about them. When you do you’re prospecting, show that you’ve done some homework and have a purpose for your call. Don’t just check in don’t call to just pick their brain. Don’t call it to set up a five-minute meeting, show value. Something like I just emailed you a brief report that I put together for you on XYZ Company that will show you some of your strategic sales strengths and weaknesses. I think that you’ll find it useful given your recent addition to your VP of sales. Think about how much insight information that showed just from some simple research.

Number four, take risks. Don’t be afraid of the prospect, surprise him tell him he’s got a problem, share an issue or advantage that is number one competitor is facing something like this, I can tell you that your number one key competitor ABC Company is using a sales approach that is setting them apart. I’d be happy to give you some more insight on that. Number five, tell them to look out for your email, give your phone number but don’t ask for a callback, it’s a waste of breath. Instead, have them look out for your email that you just said or that you can expect in a few minutes. It might sound something like this. If you found the report useful just shoot me a message back and I can give you some more insight again.